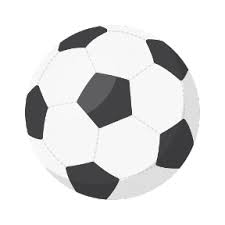 Hawes Side took part in the Blackpool Primary Finals after their success against local rivals (and last years champions) Waterloo. The boys were against large schools including Roseacre, Anchorsholme and Norbreck. HSA got Rosacre in the draw and were determined to win after narrowly losing out to them in the EFL Kids Cup at the start of the year. 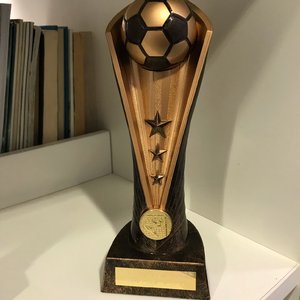 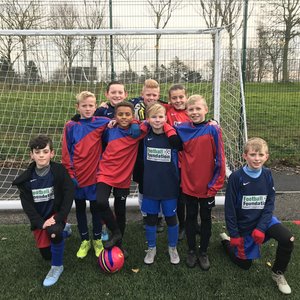 The match was tense and a great goal from goalkeeper Tyler put us in an early lead. In a tough battle Roseacre managed to score and pull the score back level. All players gave their all and it came down to the wire. With only minutes left HSA hit the crossbar but unfortunately conceeded a free kick on the edge of the box. Despite their best efforts HSA were beaten but showed fantastic attitude and sportsmanship. Well done to all involved we were very proud of your performance. 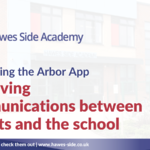 The Arbor App: What You Need to Know 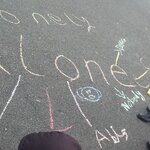 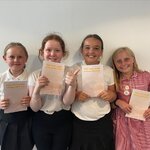